I always find good deals on test equipment on the West side of town. This year’s Thunderbird Hamfest continued that streak.

I found an HP 3435A Digital Bench Voltmeter and an HP 5314A Frequency Counter at a reasonable cost (Total of $25 for the two).

They are both functional. 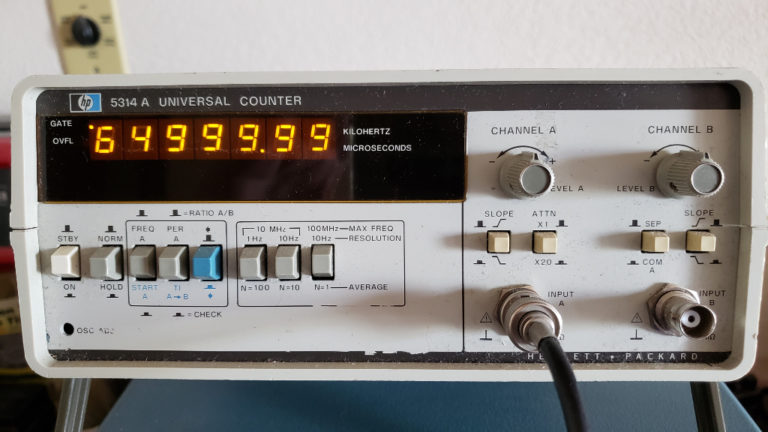 Also found was a 3456A Digital Voltmeter. This caught my eye because it has a 4-wire resistance configuration.

I tested the Frequency Counter first. With approximately 65 Mhz input from my 8540B Signal generator, it read right on, with a little more precision than the 8640B can display. I cranked the frequency from 500 Khz to 130 Mhz. The 130 Mhz was the upper limit of the 100 Mhz rated counter.

I already have a nice 100 Mhz counter, but wasn’t sure of the range of this new one when I bought it. I was hoping for a 300 Mhz or so, but that’s ok. The price was right.

Period appears to work as well.

Next, I checked the Digital Multimeter. DC volts, DC Amps, and resistance all check out functional. I haven’t checked AC functions yet, but will have to set up a reasonable test. I didn’t want to just plug 110 VAC into the probes. 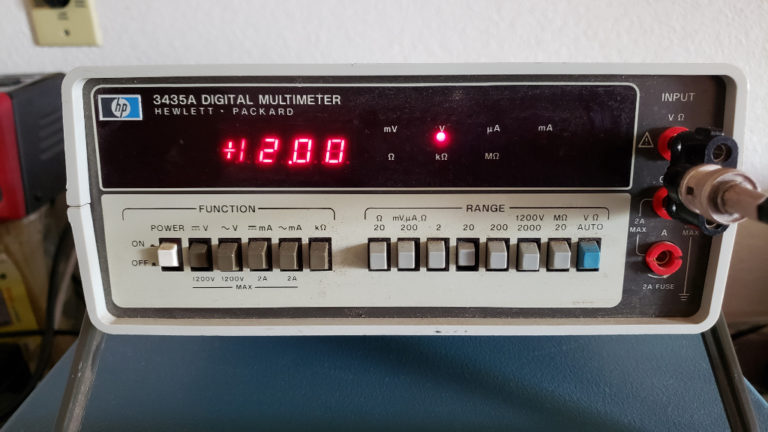 Finally, I checked the 3456A Digital Voltmeter. It works for DC volts, DC Amps and Resistance. I’ll have to look up how to verify the 4-wire resistance reading. 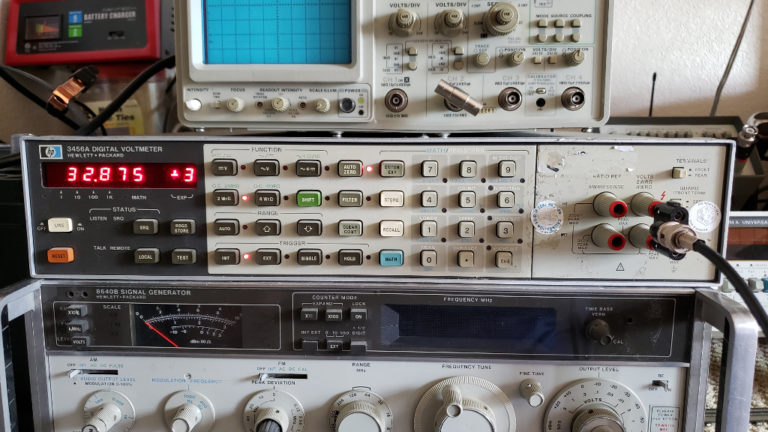 It looks like the plus sign on the exponent reading is missing a segment, and many of the led indicators for functions on the left side do not light. I’m hoping it’s just a bad connection. Still, pretty good for $25.

Also at the hamfest, I picked up some inexpensive fiber cutoff wheels for my dremel. These are really expensive at the big box stores. I got them for 25 cents each here. The Wire wheels were 1 dollar each. 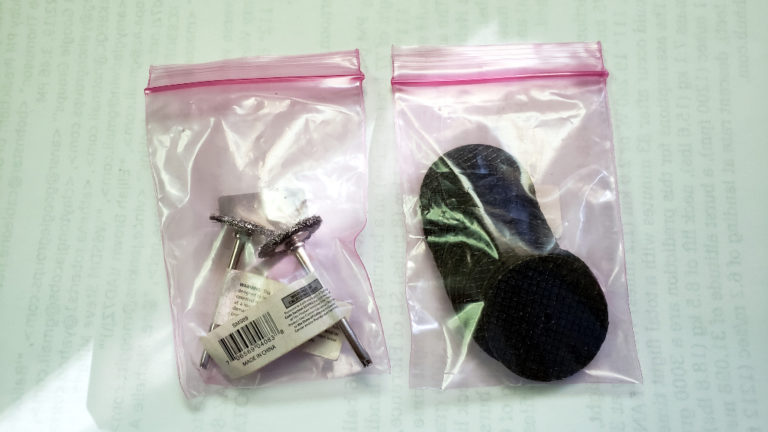 I found a couple of mini-HDMI to HDMI adapters to use for a Raspberry PI-4, should I buy one in the future. There were some test lead ends cheap, as well. 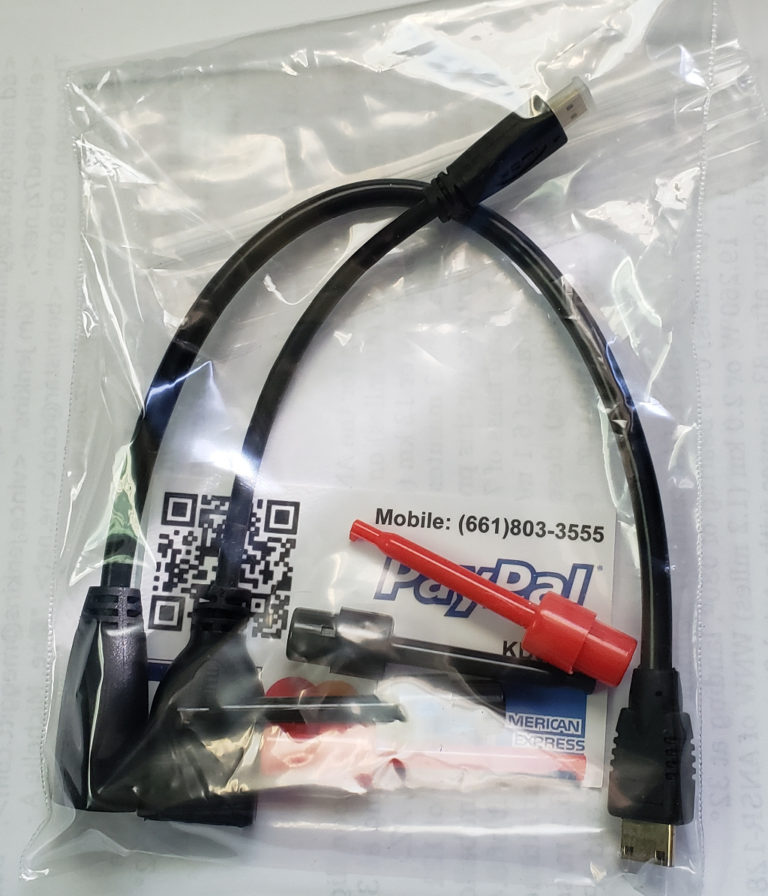 Finally, Chuck was there selling his books, so I picked up a copy of his Heathkit Test Equipment book, which I didn’t yet have. I saw Steve, KE7TLS there and walked the hamfest a bit with him.

As usual, a good hamfest this year…