Arduino Due and the SD Card Reader

Arduino Due and the SD Card Reader

The next board to test with the SD Card Readers is the Arduino Due. 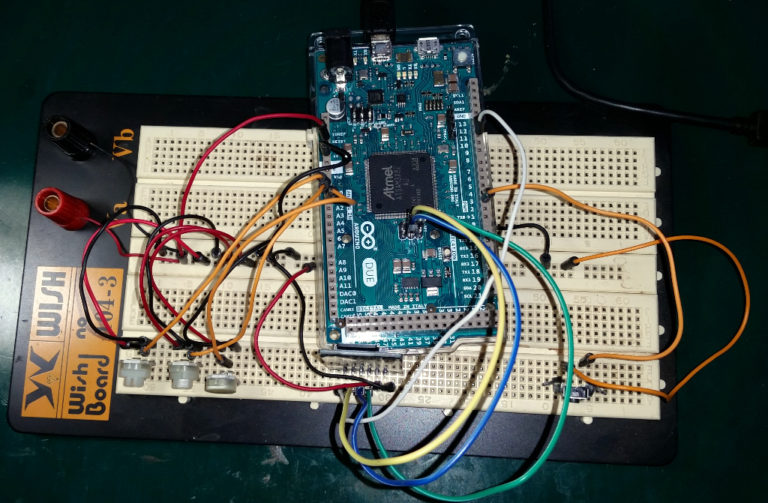 This is a little different sort of beast, more powerful. But there are some differences with other Arduinos that can get us in trouble.

Differences between DueÂ and the Mega: 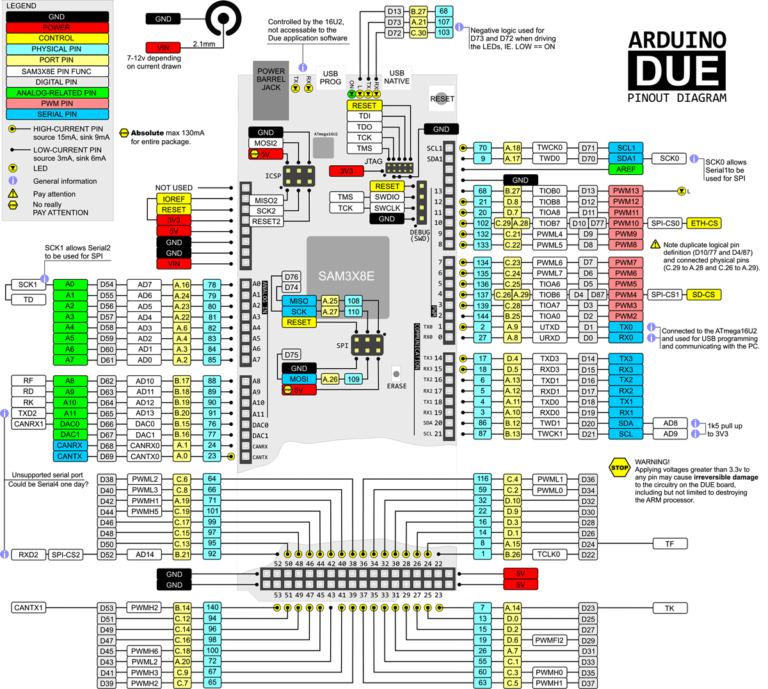 Considering these differences, I connected the Due up to our SD Card test circuit as follows: 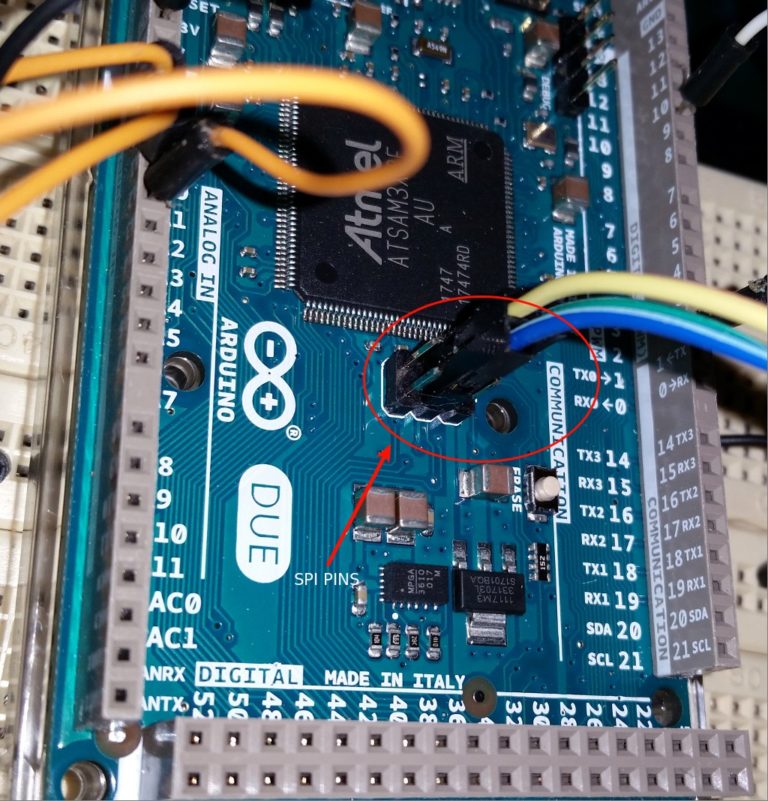 SPI Connector
Once everything was hooked up appropriately, I plugged the Due into the USB port on my laptop.  After a few seconds, another new com port showed up for the Due. 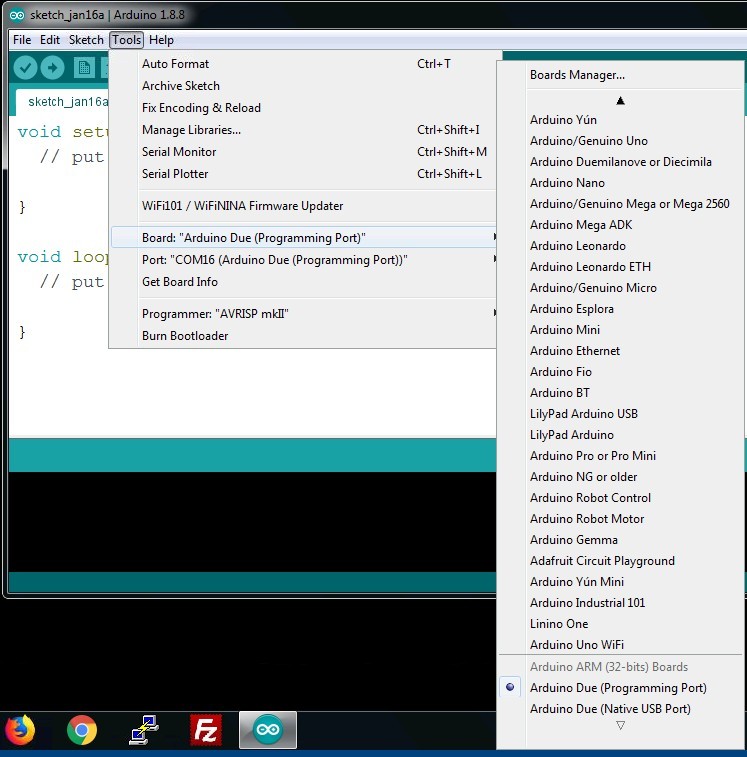 Arduino Due Setup in IDE

I set the IDE up to compile for the Auduino Due on the programming port (nearest the power connector). Then I selected the matching Com Port.

After setting up the Due, I loaded the CardInfo program.  Again, the only change for any of the Card Reader programs was to specify the correct Chip Select Pin that matched the hardware wiring (pin 10 in this case).

The program compiled with no problems.  The compiler output looks a little different… 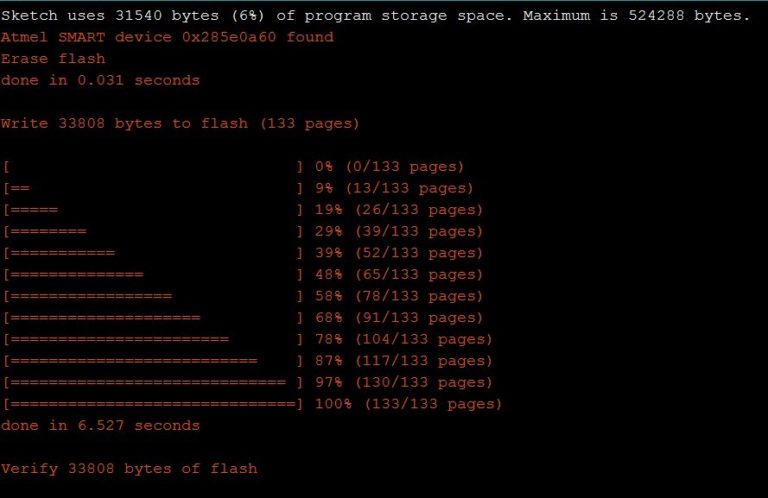 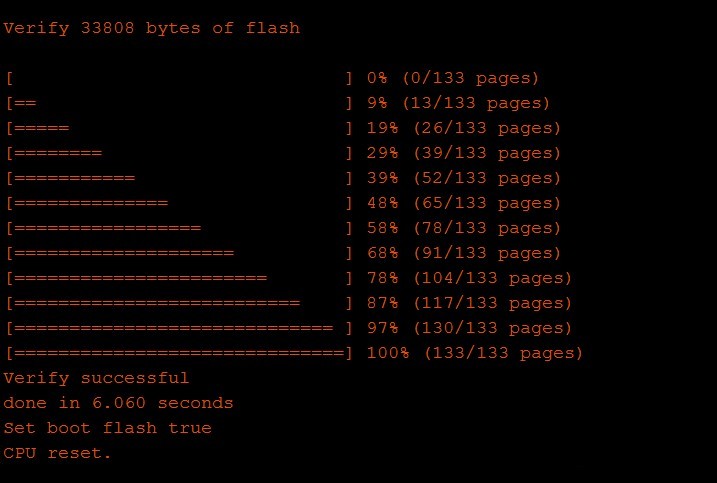 The program works fine, as did all of the other Card Reader programs that I tested (as in prior posts on this subject). 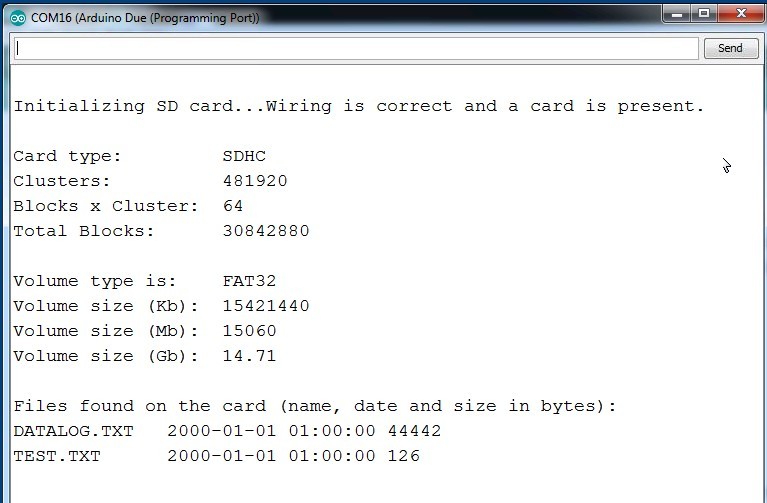 Finally, I changed the SD Card out to a 32GB card, and ran CardInfo on it.  No problems there… So, it was not as difficult as I thought it might be.