After checking the High Voltage Power Supply and repairing the “shrunken screen” symptom in my previous post, I continued on preparations to calibrate the scope. This will hopefully result in a properly working scope, free of diagnostic errors on bootup.

Here is the culprit that needs replacing on the A5 board. 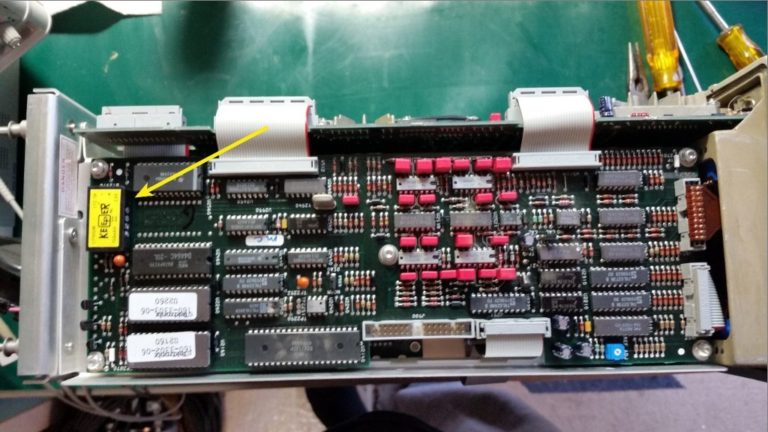 The old battery was only reading about a half volt, when it needs to be about 3.6 volts. 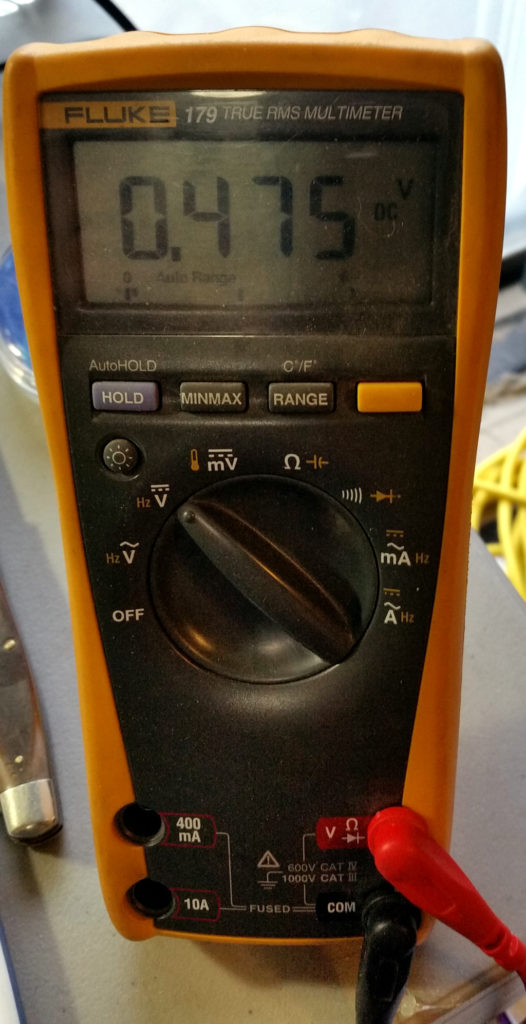 I started to desolder the old battery using my soldering iron and spring-loaded solder-sucker. It felt like the traces were kind of fragile, and I was having a hard time getting the solder clear of the battery lead and hole. I got a new Hot Air Rework station for Christmas this year, so I thought I would try that instead. 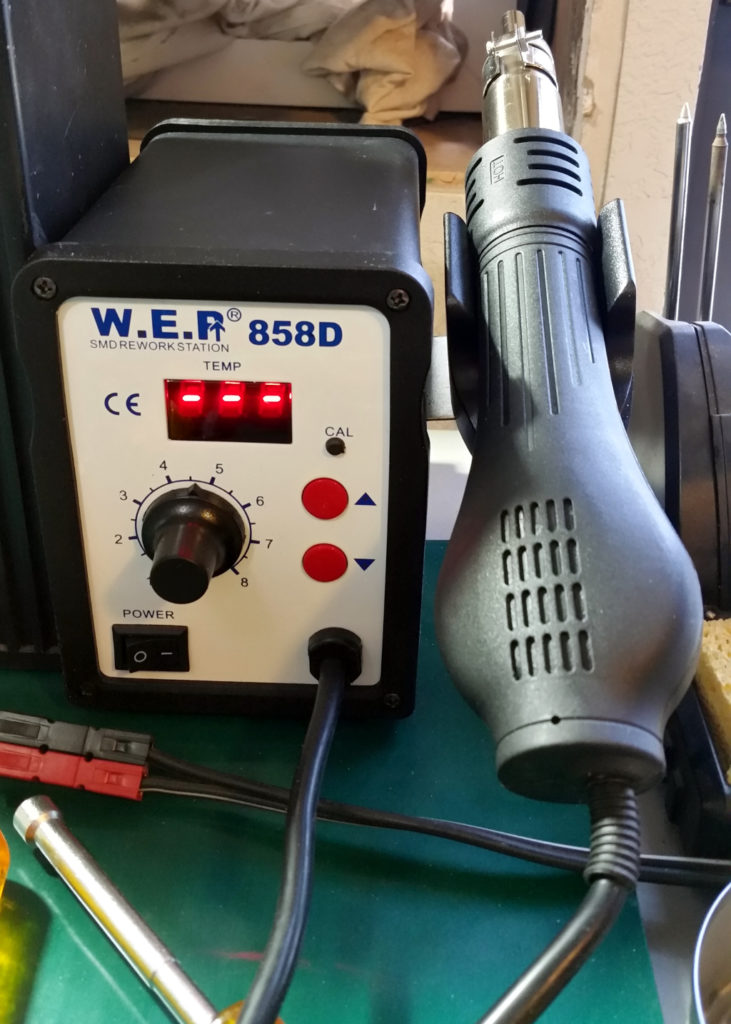 I just attached the small air tip, set the temperature to 300 degrees Celsius, and set the airflow at about halfway on the scale. Then I waved the hot air over the four battery leads, lingering a couple seconds over each one before rotating to the next. 20 seconds later the old battery just fell out of the holes.

I finished cleaning out the holes with my normal soldering iron and solder sucker. This worked fine without the leads in the way. 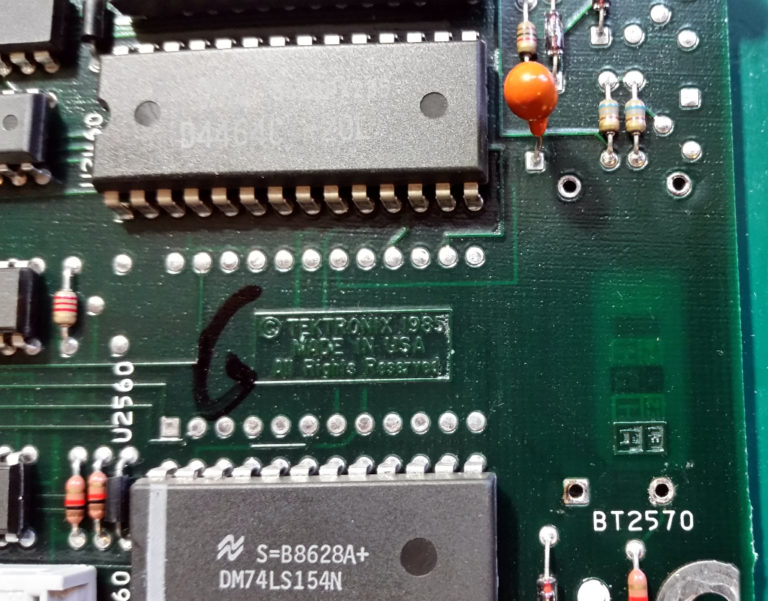 Next, I placed the new battery in place and soldered it in, using my normal soldering iron. 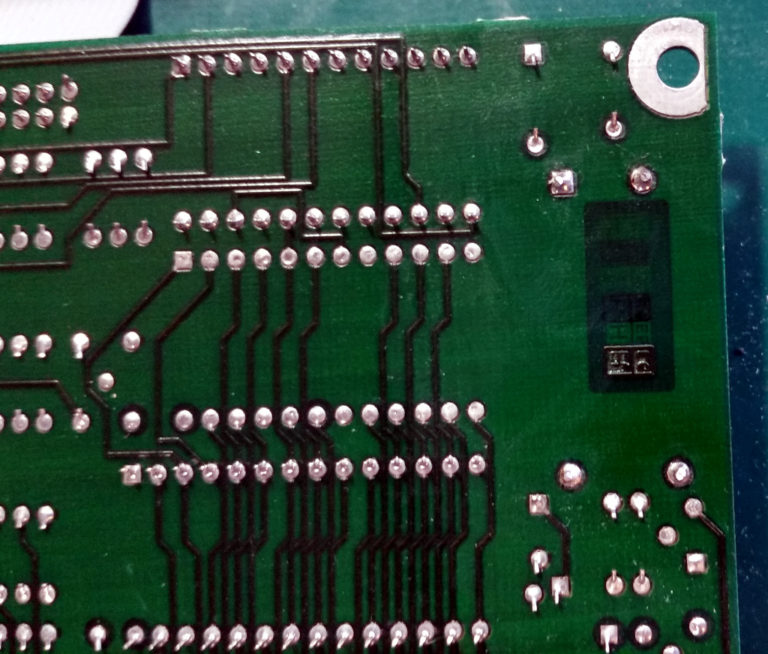 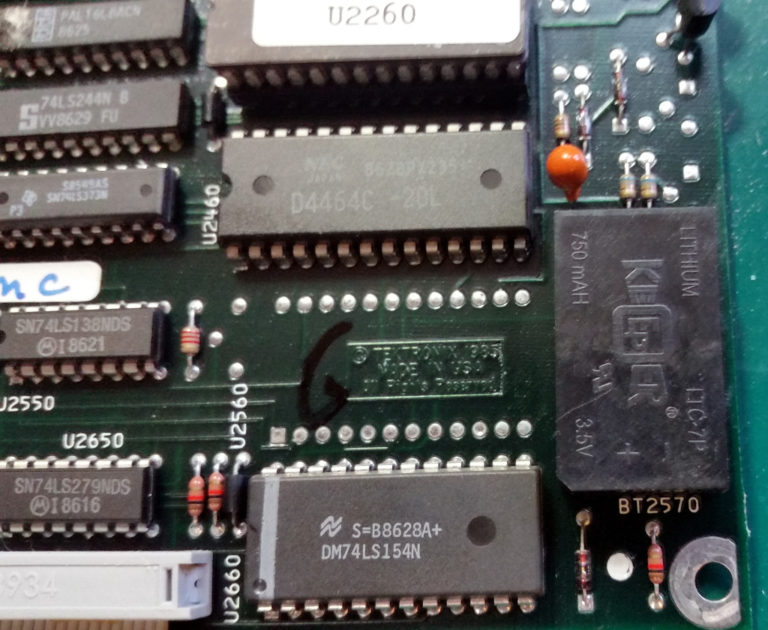 The voltage on the new battery is 3.66 volts. Just right. 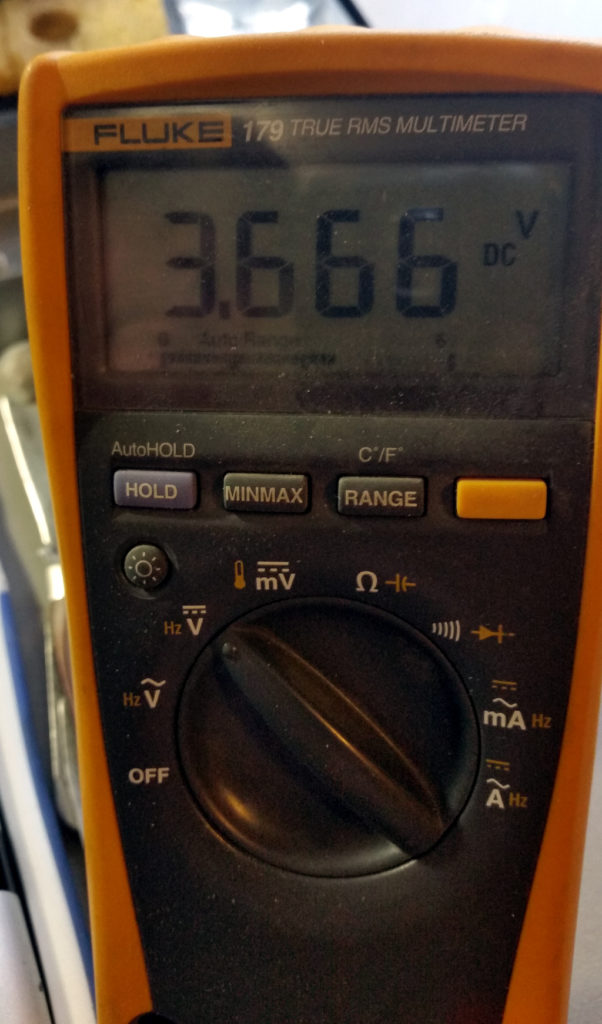 So that sets us up to begin the calibration. Stay tuned…