In Part 1 of this project, we covered the general design of the battery charger. Part 2 described the physical construction of the charger. In Part 3, we will cover the calibration and operation of the charger, and present the Arduino Nano source code for the project.

Once the board was populated, I isolated the output from the voltage sense resistors by removing the Jumper J3. Then I fed a voltage into the sensors which was adjustable, and substituted for a real battery. I set it up so that 30 volts resulted in 5 volts at the sense point, with 0 volts being zero at the sense point. This gave me a linear range to work with. Jumper J3 is shown below in the operating position. 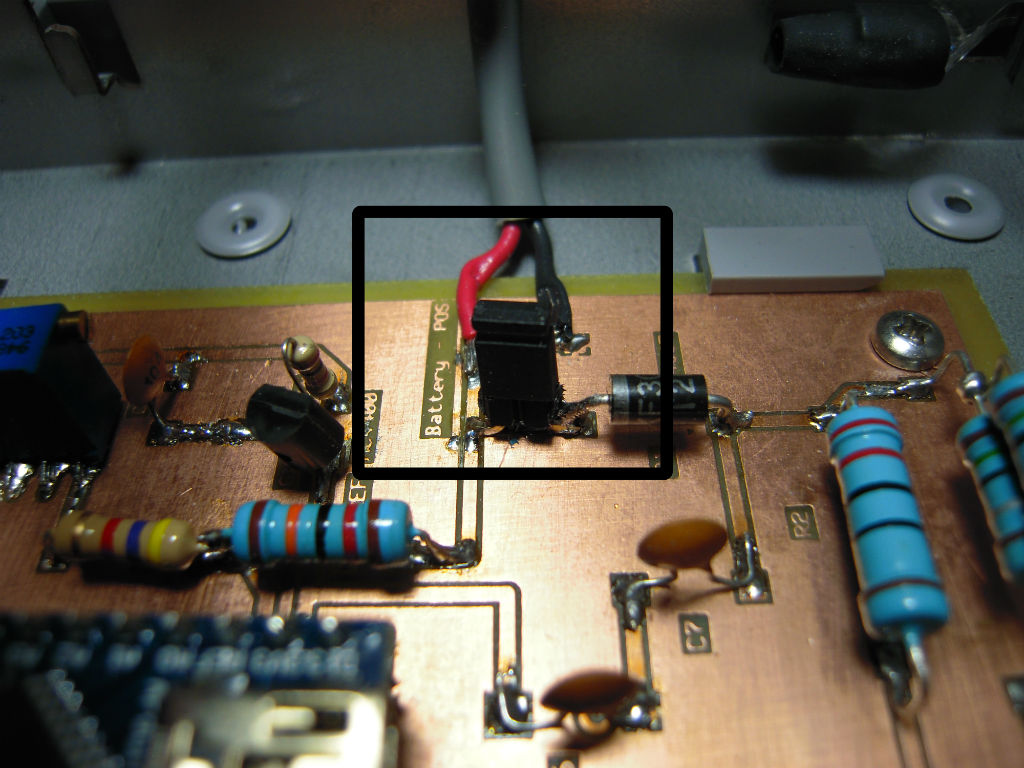 And here is J3 in the calibrating position… 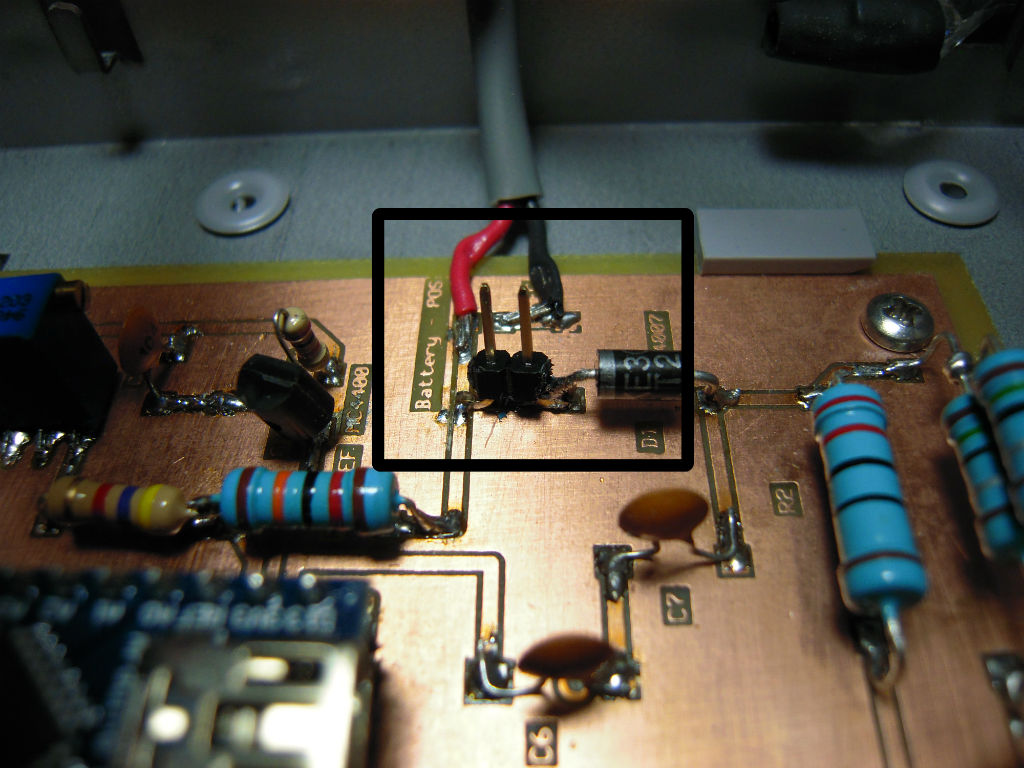 In my first live testing with the mower, I found that the charger was not turning off when it should, which could result in overcharging the batteries and warping the plates, thus ruining them. I first thought it might have been because of our Phoenix heat. Troubleshooting showed that the 2N7000 FET was not turning the LM-317 off. When I started to unsolder the bad 2N7000 from the board, I heard a click, and found that one of the leads had snapped off. I remembered when installing it that I had bent the leads in an awkward fashion, and hoping that it didn’t break. Well, it did. For the replacement, I was more careful. After replacing the transistor, all worked fine. 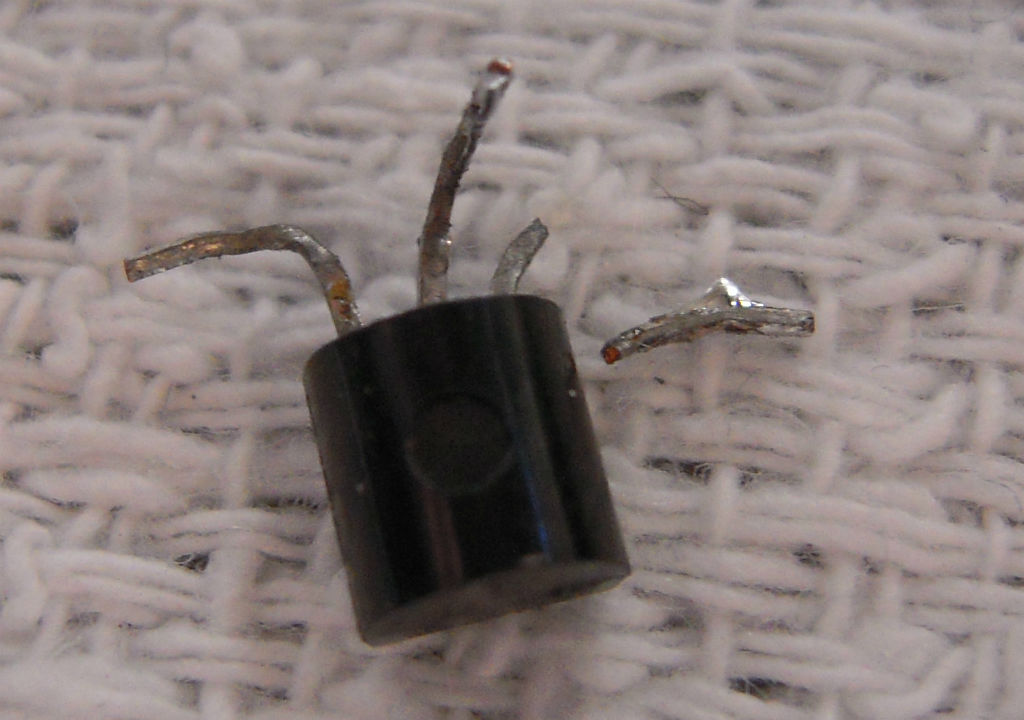 Here is the Arduino Code:

This is because of the way browsers save some characters as non-ascii characters. I found that in particular, the quote marks in the various Serial.print and Serial.println statements are misinterpreted. To fix this, you can erase the quote marks, and retype them in your Arduino IDE. Then save and recompile the sketch. That fixed it for me.

Alternatively, you may try downloading the code form the “arduino.ino” link just above this note. Good luck, and have fun… Randy WB0SMX

/*
SLA Battery Charger
Control charging of sealed lead acid battery based on voltage.
the circuit reads a voltage sensor on battery. If voltage is less
than lower limit, charging current is turned on and remains on
until sensor voltage exceeds upper limit. At that point, the
logic turns charging current off and implements a delay before
taking next sensor read.
In this manner, the charging current works to gently keep the
battery voltage within the limits, while allowing it to be
exercised within those limits.

This circuit can be adjusted for any voltage of battery, by
changing the source voltage and adjusting the sensor to match
the measured battery voltage.