Now that the receiver seemed to be working great, it was time to work on the transmitter some. The first thing I noticed is that the meter was indicating about a third scale with no power applied. I had read of another ham with this problem, who found that the meter had become magnetized. Convinced that I had the same problem, I spent about 15 minutes trying to degause the thing using an assortment of homebrew degausers. But none if it worked. Then, as I was moving the meter around in my hand, I noticed that there was a mechanical zero adjustment hidden underneath the meter movement. 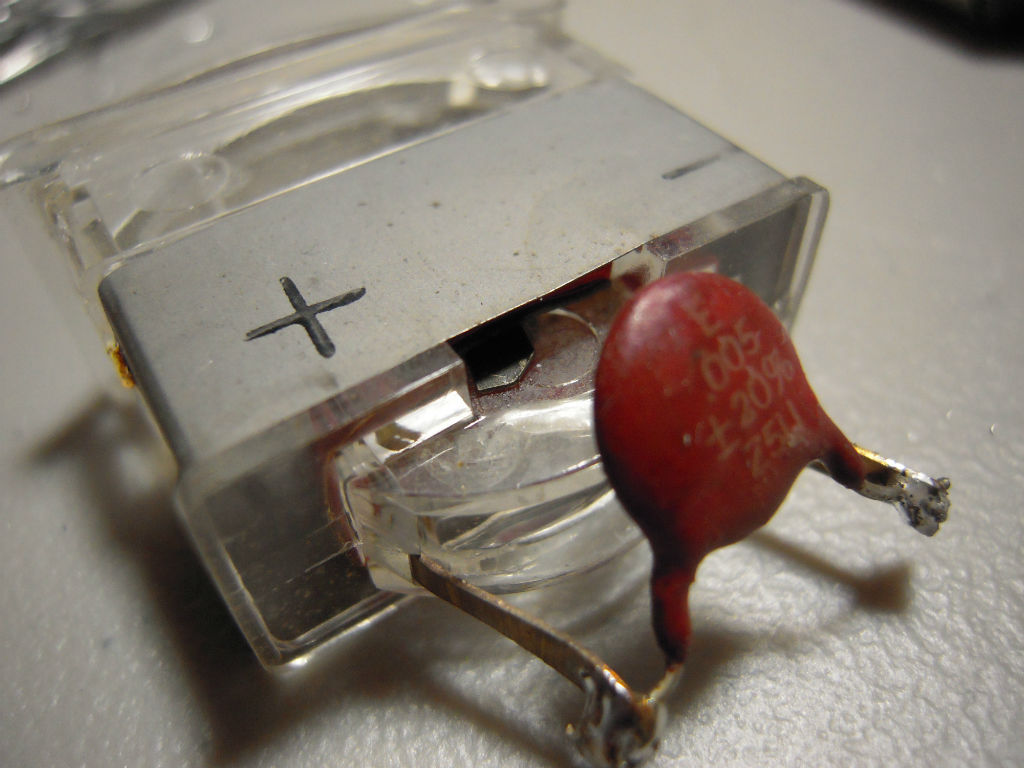 I didn’t think that it would have enough adjustment to fix the problem, but that is what it turned out to be. A simple adjustment, and the meter was back to zero. 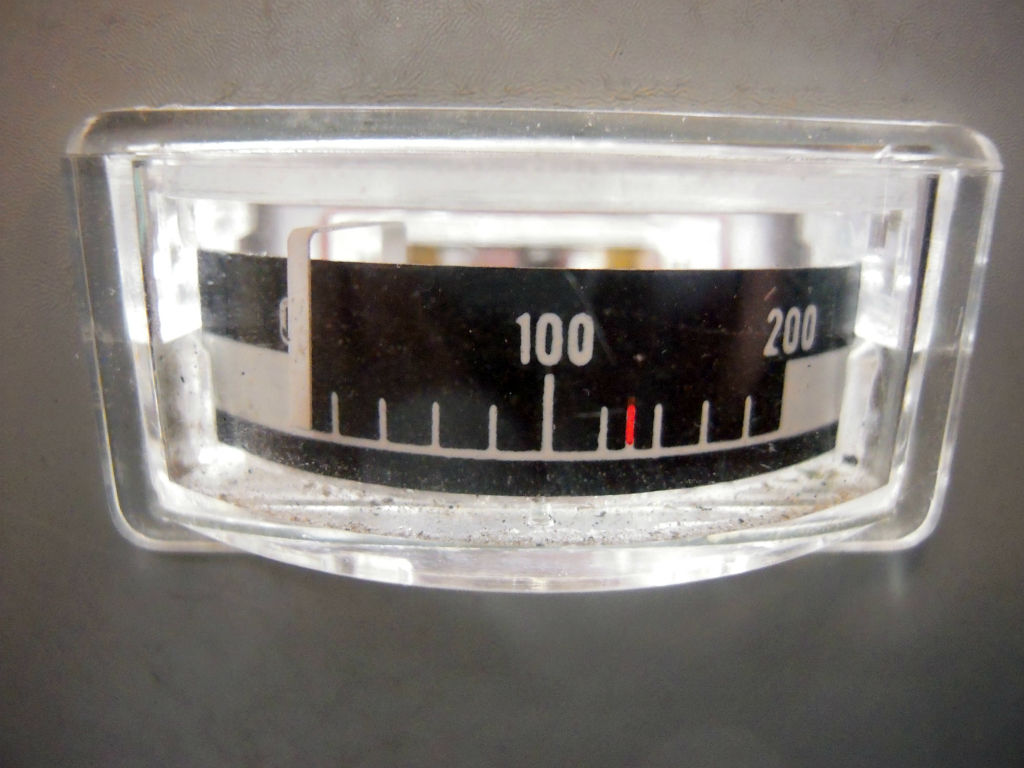 I had ordered three crystals from Bry Carling, AF4K (www.af4k.com). They arrived promptly, and now I was ready to check the transmitter out. I ran through the basic transmitter checks in the manual. At first, I had no power out at all. I traced that to a broken wire on the power adjustment pot. Once that was restored, I had power out into a dummy load, at reasonable levels on all three bands.

Next, I followed the transmitter alignment procedure for the transmitter section, including the neutralization of the final. Instead of relying on the meter to adjust for minimum power in the test, I hooked my o-scope up to the antenna connection with the 50 ohm dummy load hooked up as well. Then I adjusted the neutralizing cap for minimum waveform on the scope. After hooking everything back up for normal operation, I still had reasonable power out on all three bands, with 15 meters being just a bit lower than the other two bands (30 watts vs 50 watts).

I had read of one modification that I wanted to try, as the fellow who wrote it up claimed that he got 50 watts out on 15 meters with the mod in place. He claimed that the problem was that the final tank circuit had a bit too much inductance to be efficient on 15 meters. The mod was to spread the bottom windings (for 15 meters) of the output tank coil out to slightly reduce the inductance. 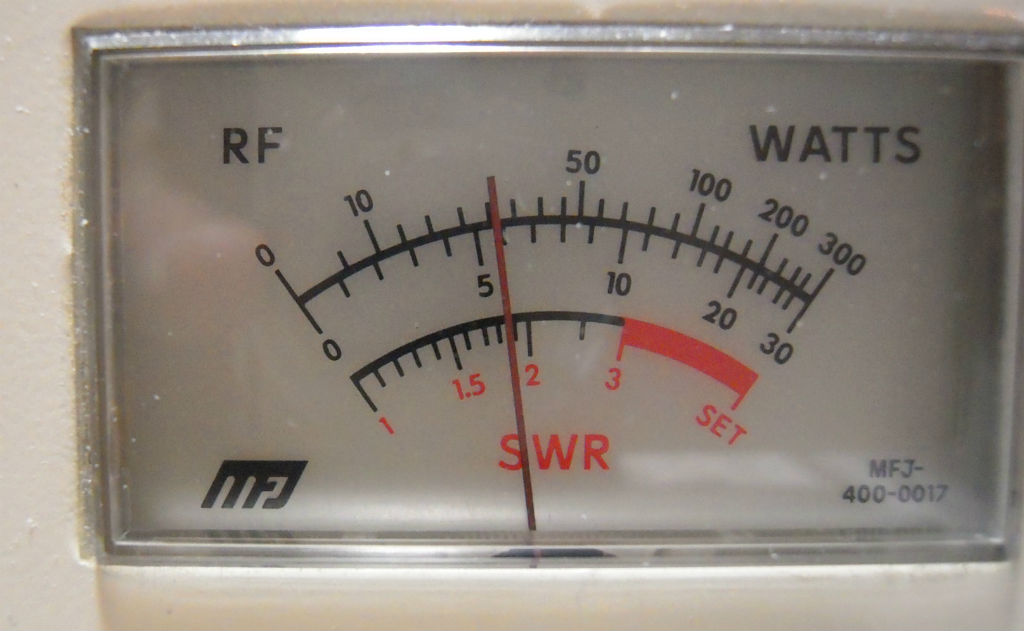 After removing the coil, I noticed that the connection on the bottom of the coil (common to all three bands) was loose and had a cold solder joint. 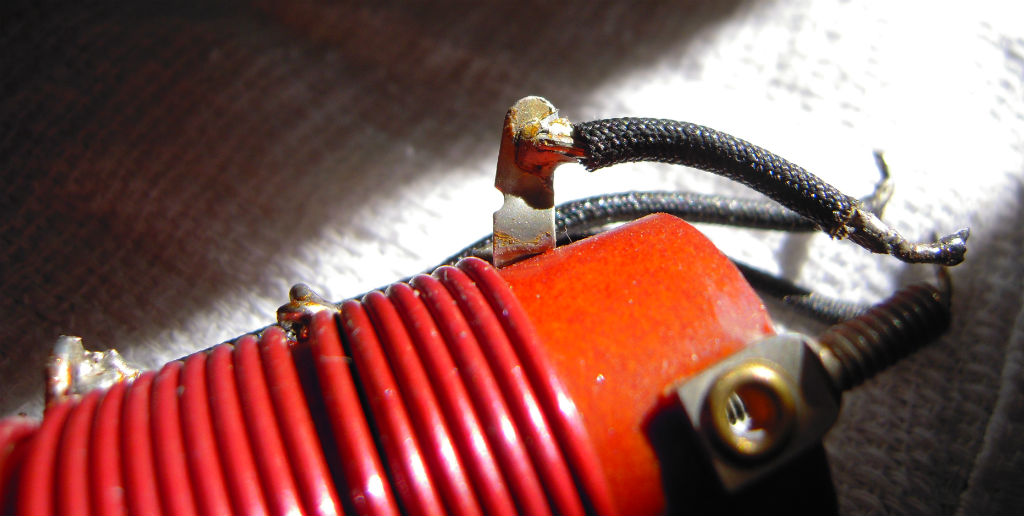 The 15 meter section of the coil is close wound on the form.

I used my AADE Capacitance/Inductance meter to measure the inductance at each tap before the mod was applied. 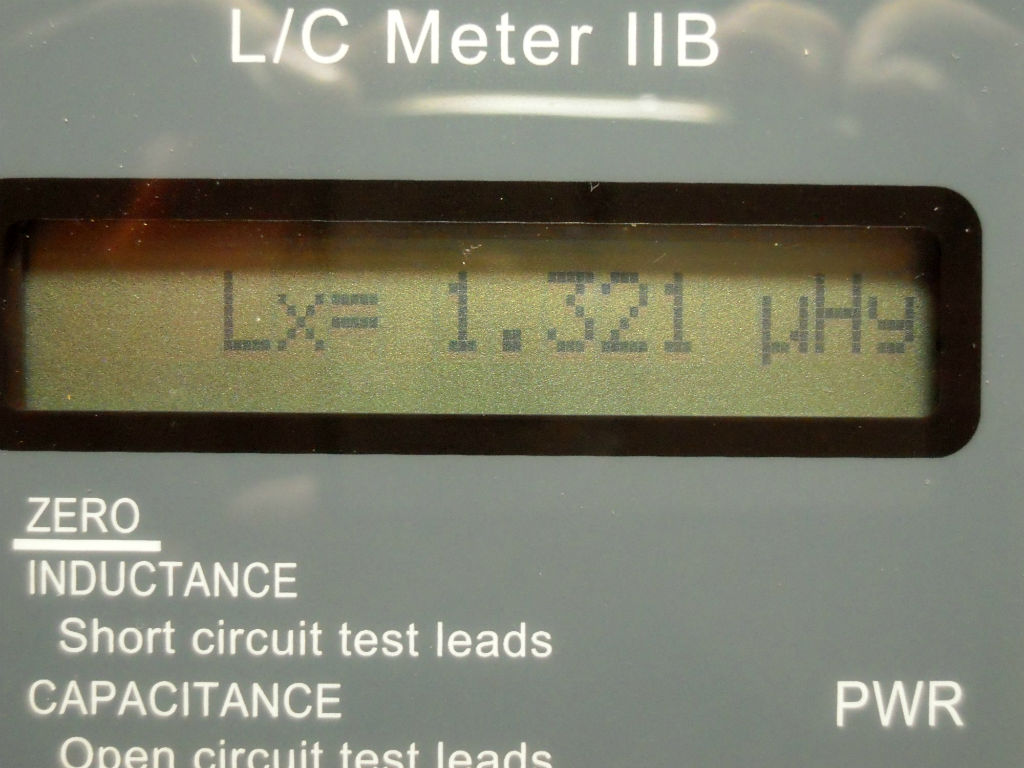 I spread the turns out in the 15 meter portion of the coil as best I could, while avoiding touching the steel mounting screw at the bottom. It didn’t allow for much spreading, but I got some. 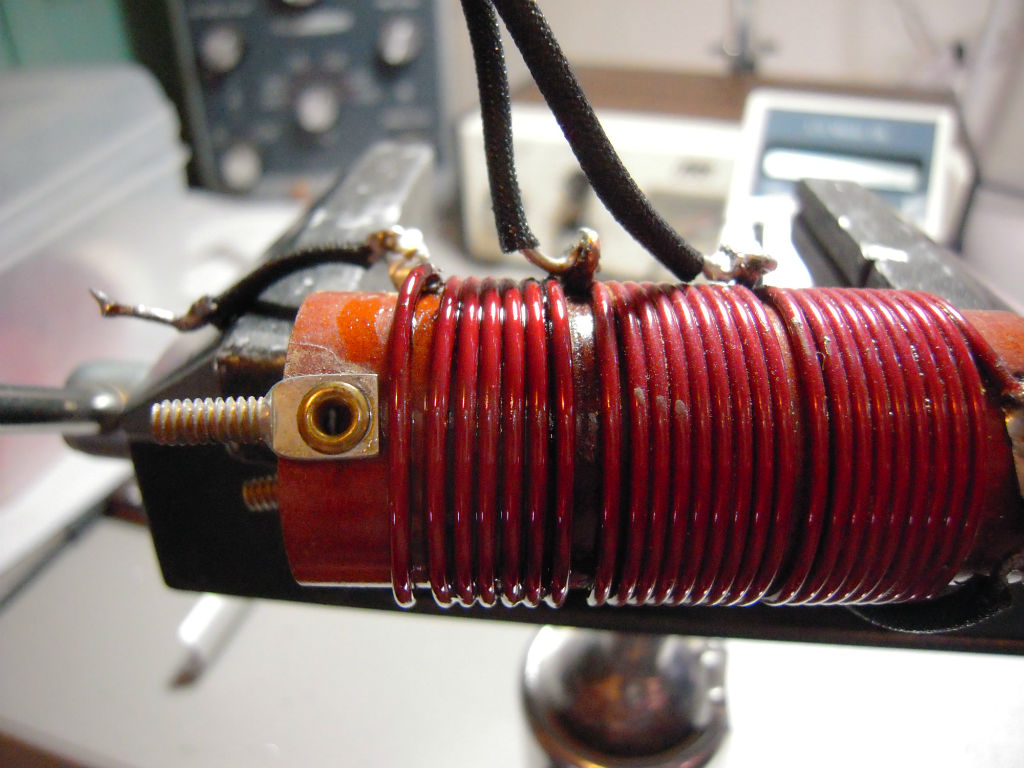 Coil with turns on bottom spread out some.

Once that was done, I sealed the windings in place with some of the XYL’s clear fingernail polish. 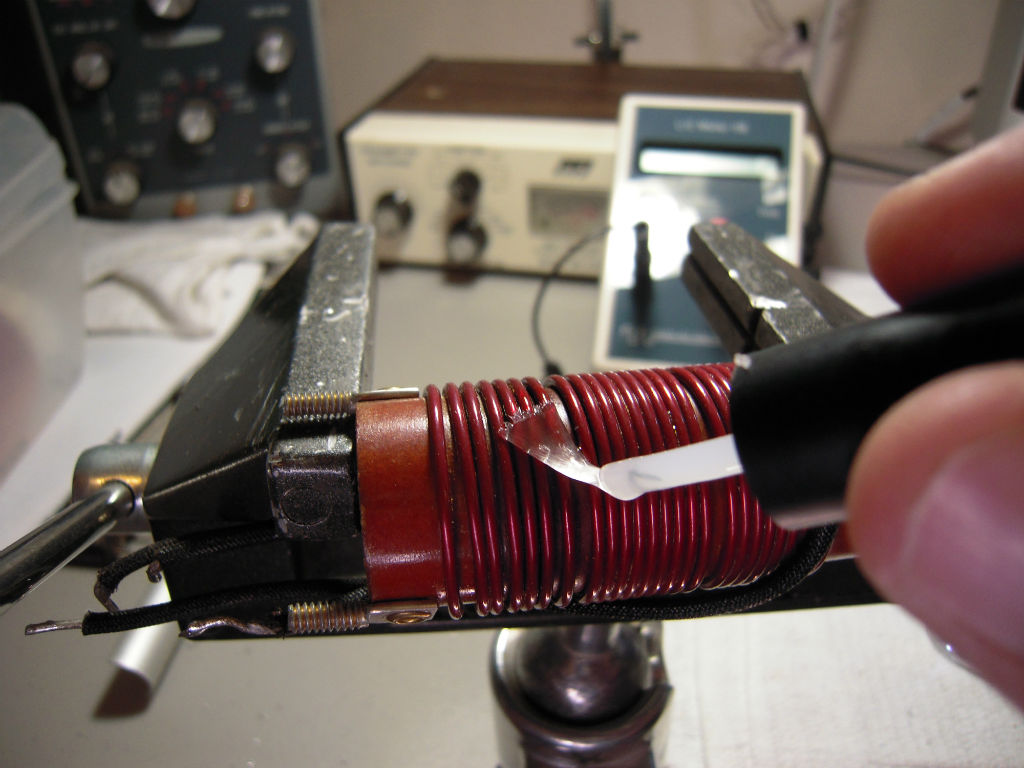 Sealing the coil windings in place.

After the mod, I had the following inductance readings:

After installing the coil form back into place, 15 meters was improved very slightly ( went from 31 watts to 35 watts out in the lowest power setting (about 125 ma at plate current dip).

With the highest power setting (about 180 ma plate current at dip), I got the following reads on each band: 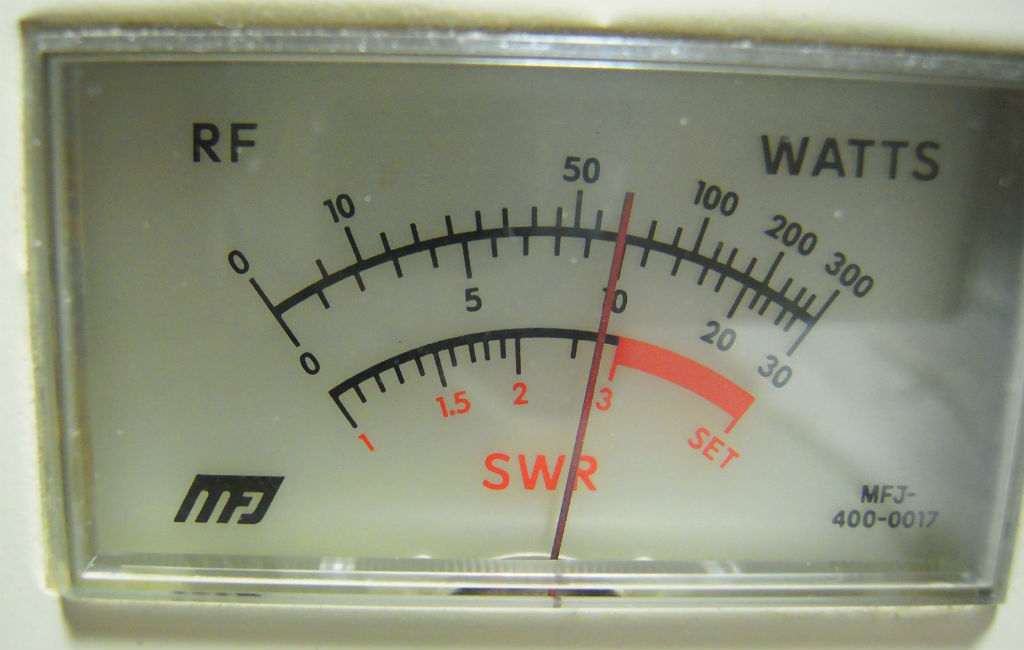 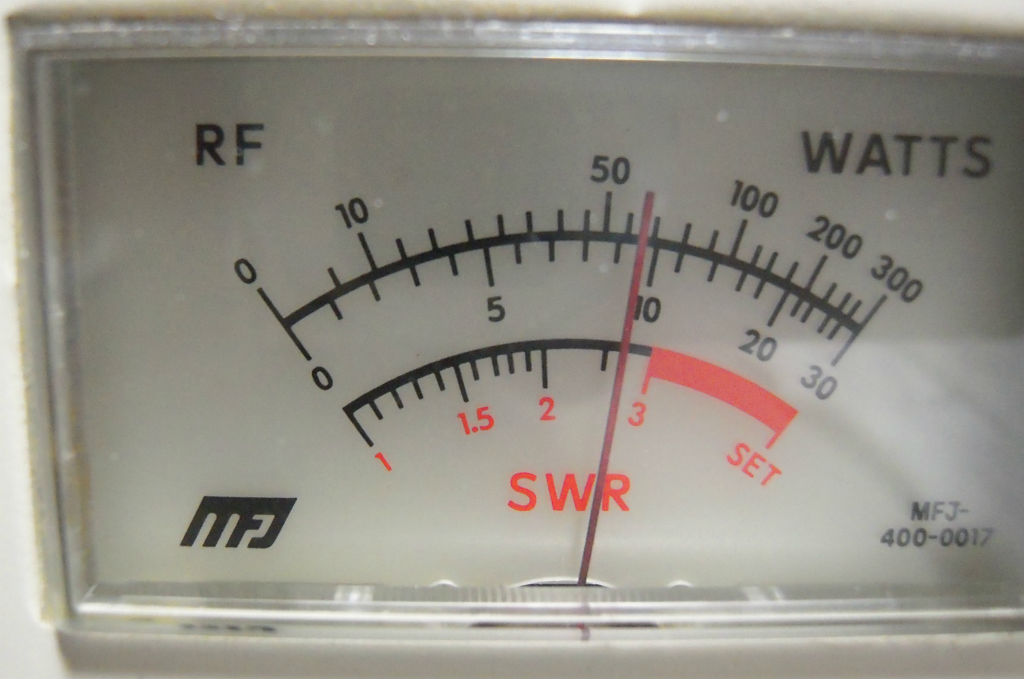 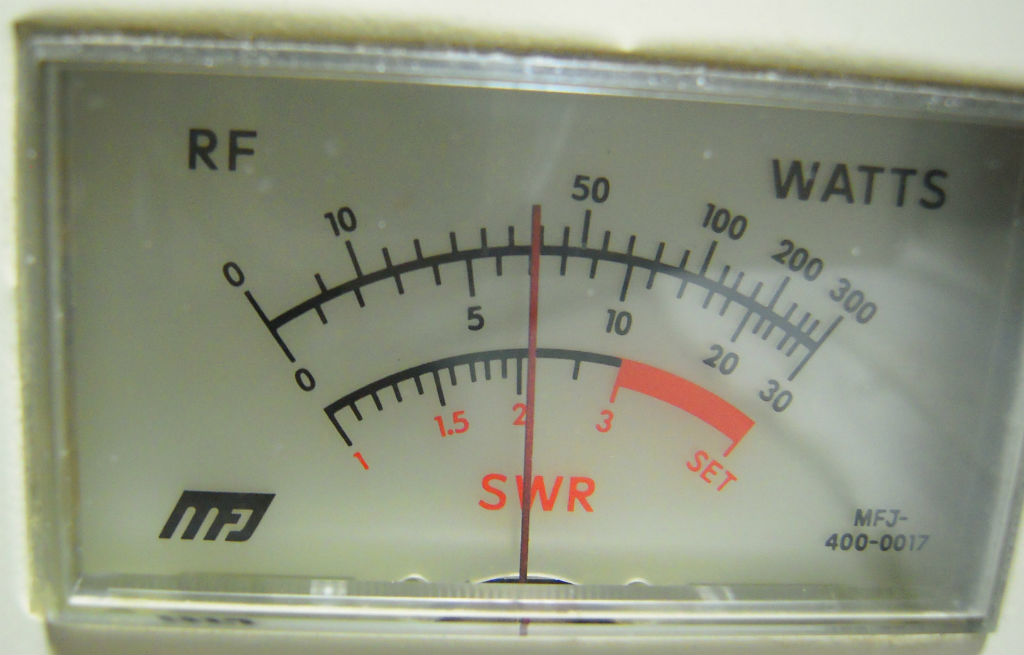 Receive is still good at this point, so I think I will call it good for now. I can’t think of any mods that I want to do further to this nice old rig.