I went over to the Thunderbird Hamfest in Glendale AZ yesterday. It was my first visit to this yearly event. There was a pretty good turnout, with maybe 35 – 40 tables selling gear.

Anyway, I ran across an old, run-down Heathkit HW-16 Transceiver for sale at the club table. It was definitely in need of repair, as the frequency dial, RF Gain and Power controls were all frozen or inoperative. However, I could tell that it was in pretty much original condition, with no mods visible. 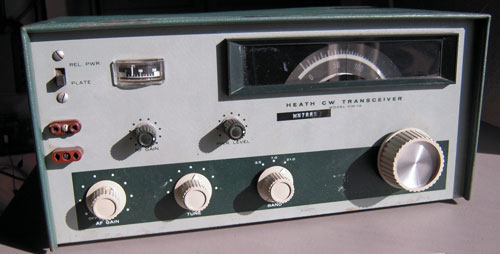 I have been looking at these on EBay for years, as this was the first Ham Radio I ever built and operated (as a Novice back in Nebraska, around 1974 or so). This old gal had a $50 price tag, and I walked away with it for $40. That is a little cheaper than EBay for similar condition units, I think. Plus I didn’t have to pay $25 to $50 shipping.

After getting it home, I opened it up to see what the damage was. The Dial indicator will definitely need to be replaced (maybe I can make a new one). And all of the paper and electrolytic caps will need to be replaced as well. Then a cleanup and some cosmetic repairs, and I can be setting in Novice glory once again! Should be fun. By the way, it looks like this was originally built by WN7RRX. And it came with the original manual and build notes. 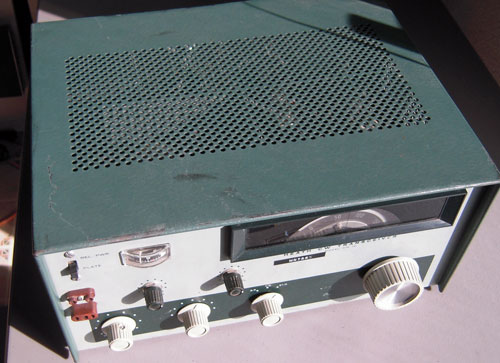 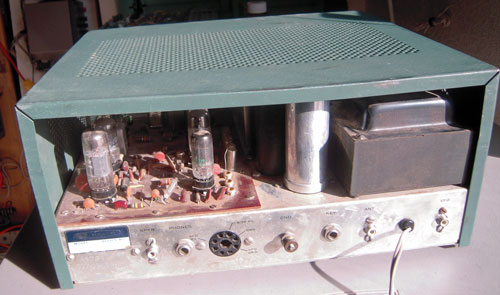 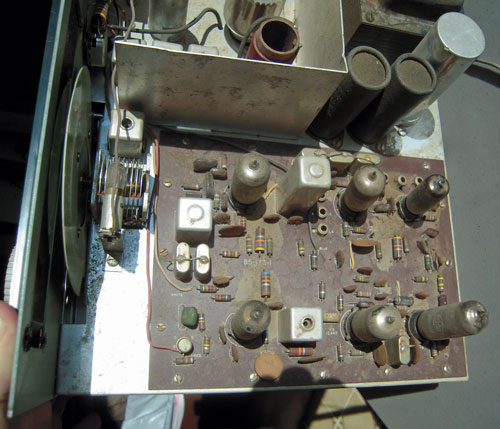 HW-16 Under the Hood 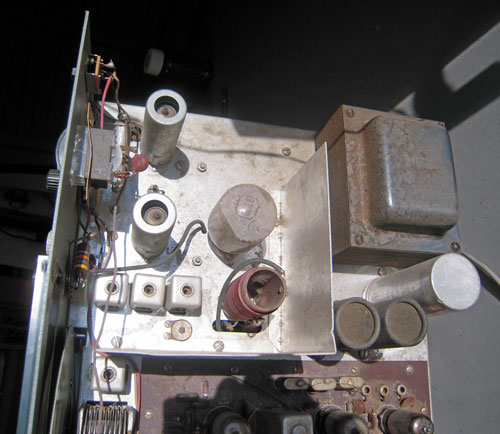 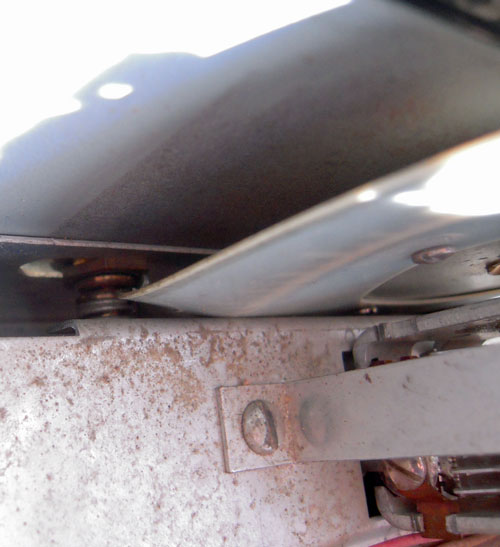 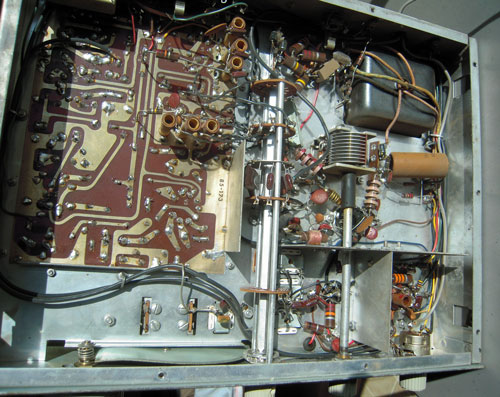 HW-16 Under the Chassis

One Response to “Thunderbird Hamfest Score”