The VFO of the 8640Jr runs from about 13.5 Mhz to about 31 Mhz. This frequency is run through a couple of dividers to yield a couple more bands.

That is where the original design left off. I wanted to be able to at least cover the 160 meter band, so I added another chip and did two more divisions. 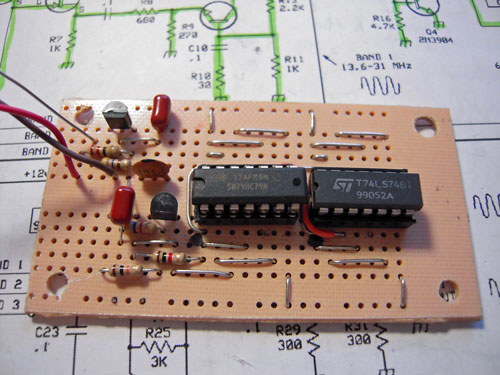 The circuit was built on an old Radio Shack prototyping board that I had in my junkbox. The back side has some traces to ease the development process. That unsoldered connection in the upper right of the photo came back and bit me later, after I had soldered the board into the die-cast box. So I had to unsolder the power leads and all 5 bnc connectors from the board to remove it and fix the problem. 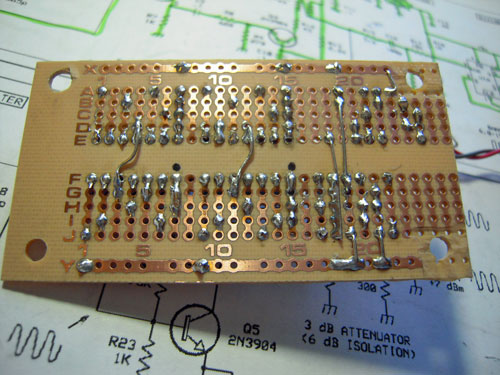 I boxed it up in a cast aluminum box, and sent the outputs through BNC connectors to the low pass filters. 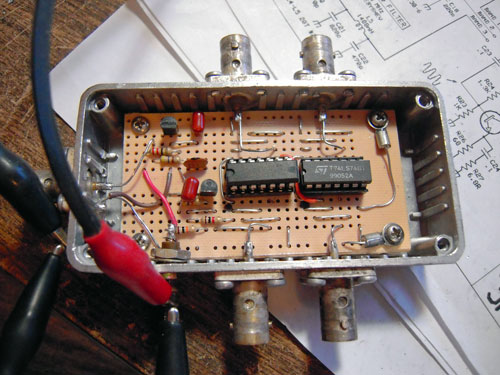 Once it was all working, I buttoned it up. 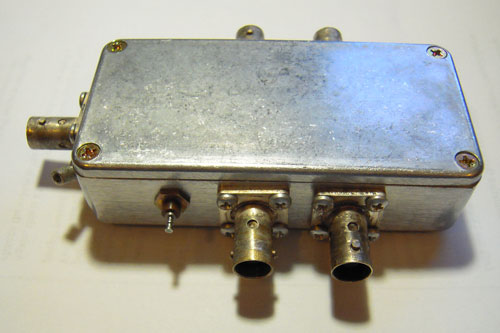 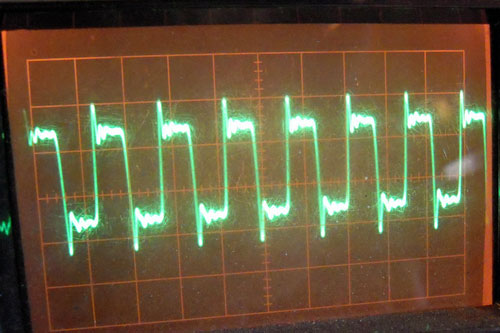 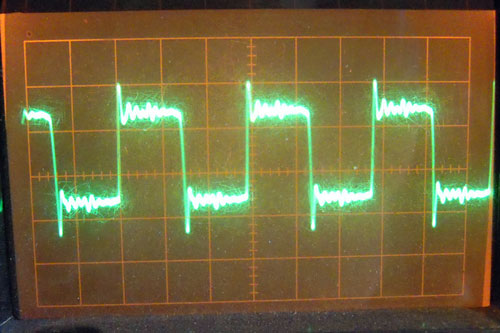 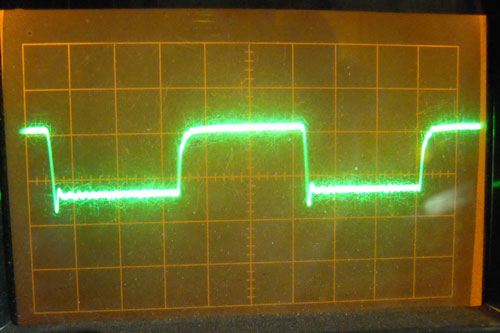 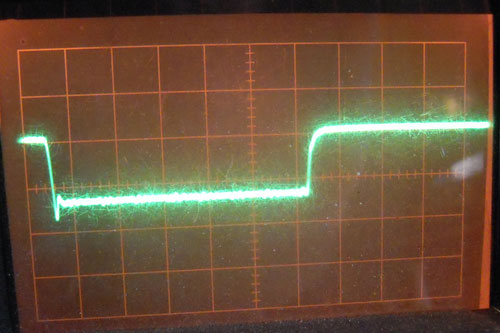 These outputs are all fed into a low pass filter for each band. I am starting to lay out those next…