Once the electrical build and calibration were complete, I used Visio and Photoshop to create some graphics for the control panel.  I also made a graph to convert what the dials say to actual values on the HF and 6-meter Ham bands. 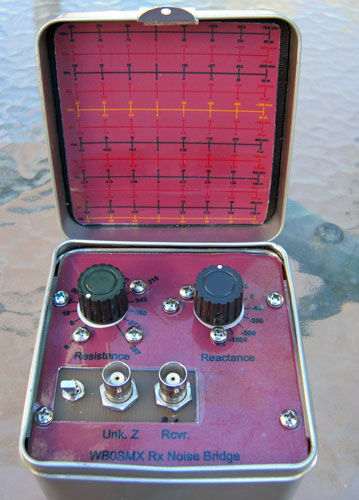 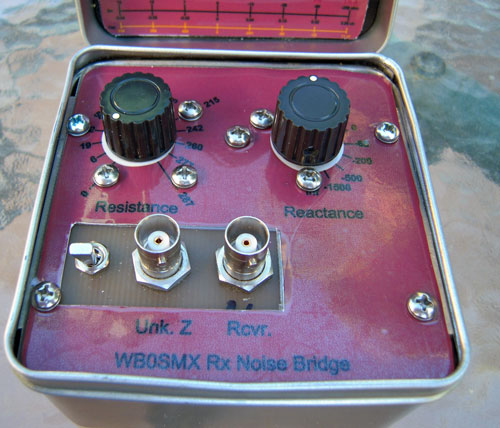 The lid contains a graph for conversion of readings to other ham bands. 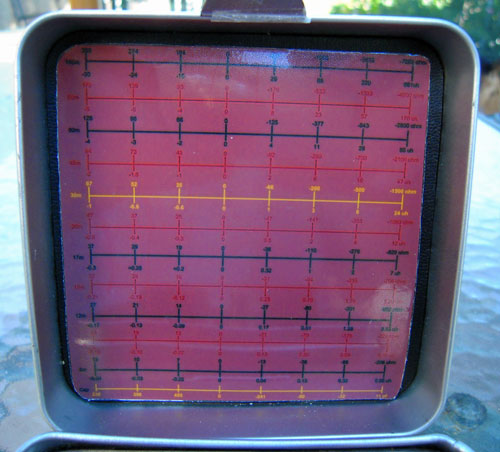 And here is the box with the lid closed… 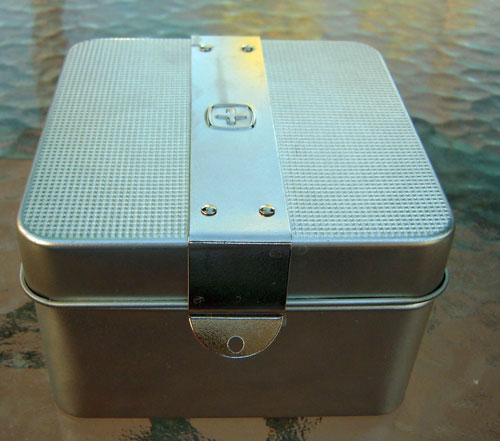