On the eve of Field Day, after assembling the antenna, we put together the rest of the station.
For this trip, we just ran the ladder line through the window, straight to the balanced antenna tuner. The TS-480 was wired to the power supply and the antenna tuner. Speakers, microphone and logging program were made ready… 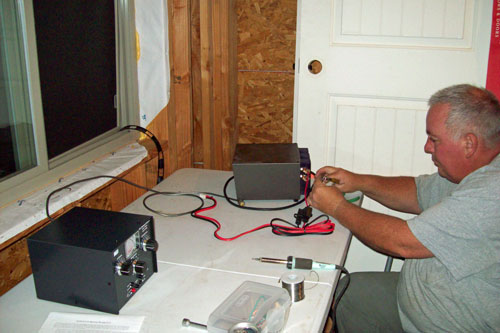 Getting the radio ready

We tested the antenna tuner, which was able to tune all HF bands except 160 meters with this antenna configured as a dipole. We are guessing that we could run the antenna as a flat top vertical against a counterpoise or ground on 160 meters, but we didn’t try it on this trip.

The Tuner settings for our antenna were as follows:

Settings for the Ranch Doublet

Finally, Saturday arrived and we were ready to try it out… We operated with my Call (wb0smx), which gave us full Extra Class privileges. Randy started out on 20 meters… 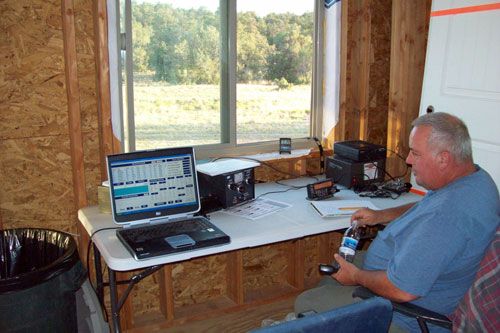 John worked quite a lot of 80 meters that night… 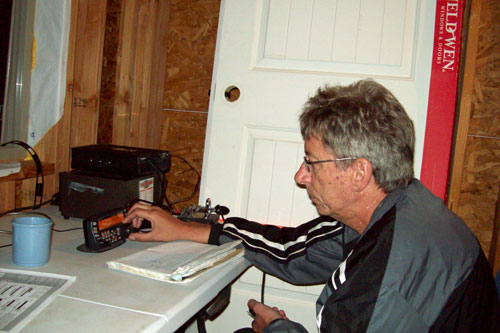 We used the N3FJP Field Day logging system. I’ve been using this for about three years, and it works great. 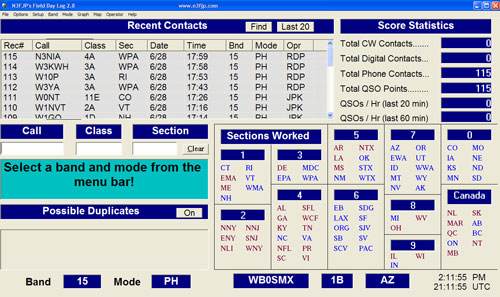 We worked a good part of the US, including Alaska and Hawaii. Here is a map of the sections we contacted… 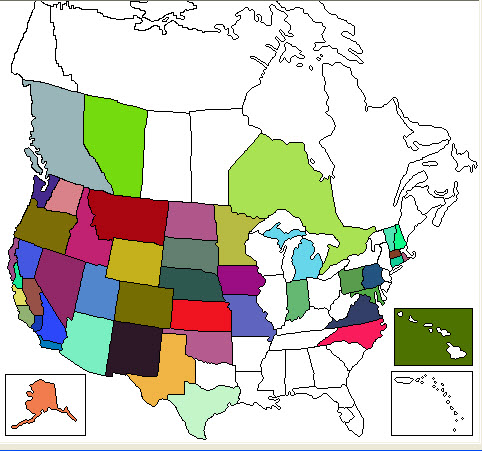 Finally, WB0WHO got a chance to try CW on a set of Iambic Paddles. He said it would take some getting used to. It turns out that every station we heard during the contest was running CW with a computer at crazy speed (> 50 words per minute, I would guess), so I didn’t even try my luck on cw. 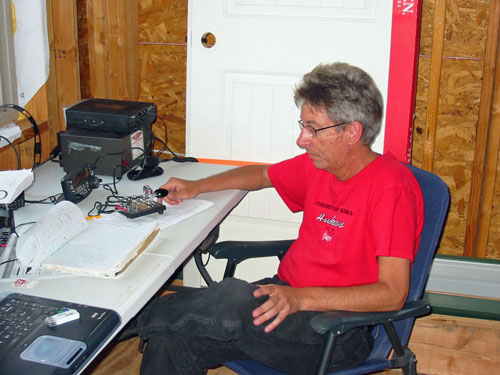 John at the CW paddles